Three and a half years after my feet landed on the planet, my sis was born. Thus began a lifelong friendship and adventure partnership. I was given the indescribable gift of one who would share this journey with me, support me, often follow in my footsteps, and that rarest of gifts: be honest with me. Some folks have sisters but don’t get the sort I got, and I didn’t discover that until much later in life. You see, I’ve always thought sisters were kindred hearts, standing with you as friendships came and went, there to share the excitement of opening a stocking on Christmas morning, or searching the garden for hidden eggs. 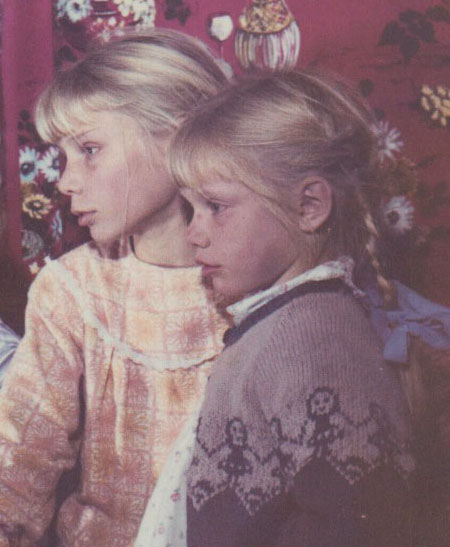 We shared a bedroom growing up, and argued over whose turn it was to clean the wardrobe or the dressing table. But for the most part, we were happy to hang out together. With two brothers as well, it was a perfect divisible number for teamwork: Boys against girls or oldest against youngest. And Helen and I have always shared a love of similar things: Stories, books, movies, creative arts.

She’s the introvert, I’m the extravert. That meant that I generally lead the charge, and she was the (relatively) willing follower. I was chief fairy, she was underling.

There’s been a lifetime of readjustment of that scenario.

I had to realise that she needed her own space, and that she didn’t necessarily want to always have the decision made for her. She needed time to think and come through with what it was she found important or wanted to do. 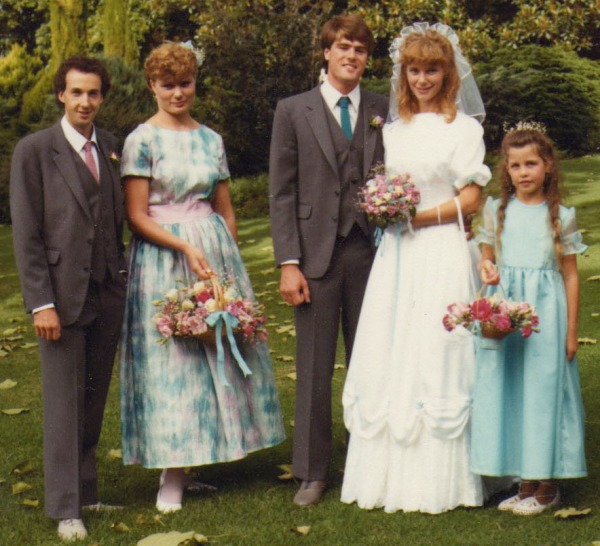 And when I look at her now, at the grand age that I’ve reached now, I look and see her as an amazing woman! There’s so much she can show me and teach me, and I am in awe of her. Unlike me, she doesn’t blow her own trumpet, or put it out there for everyone to see. Unlike me, she’s not much for social media, and prefers realtime encounters with one or two and LOTS OF her own space. In that space, she has done her own research, and wandered her own paths, and suddenly I am shown a new way of looking at something or am exposed to skills and culinary experiments that I had no idea existed. I drink her kombucha because ‘the fermentation process provides bacteria that are good for digestion’. Likewise, her homemade sourdough bread. These are things I never investigated while I was busy making people laugh on Facebook because I do silly memes. I LOVE making people laugh, and devote a lot of time to my interaction on twitter and Facebook, and probably will continue. Helen, however, is unfolding some territory before me that I have not encountered, and it’s been a joy to be shown these things. 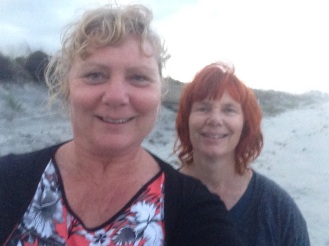 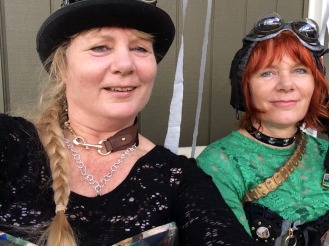 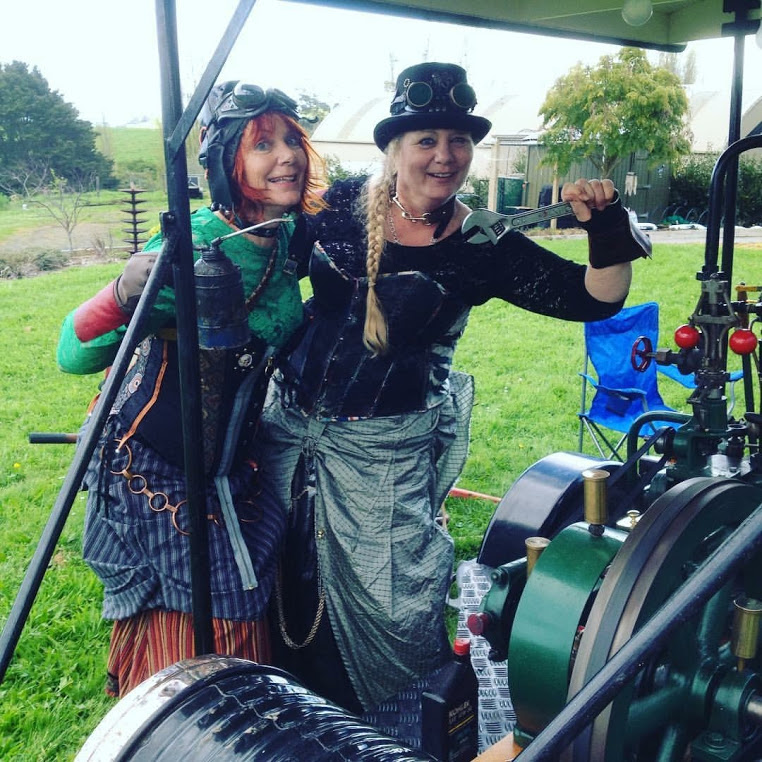 So that’s my sister: funny, supportive, quiet-ish, clever, and a very good nurse to boot. She introduced me to cycling – and the thing with me is, once I get the hang of something and passionate about it, I REALLY let people know. So while she was quietly wheeling around the local cycleways discovering new paths, I was setting up a blogsite for Handlebra EasyRiders, and drawing my friends in to join us.

She told me about Outlander books (and so did my friend Beverley) long before I actually decided to pick them up. But when I did – everything exploded and I was doing memes, and writing to people, and making t-shirts, and running a FB page. You see where this is going, don’t you? Anyone looking on sometimes thinks I came up with the original idea, because I make the most noise about it, (and I’m a big Influencer,) but my little sister is (and you’ll recognise the quote!) ‘The Wind Beneath My Wings’. 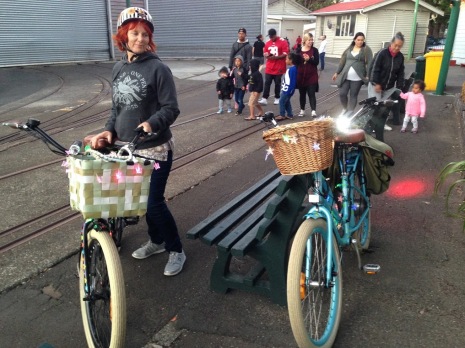 So that’s what this blog is about: what an immeasurable PLUS it was for me (and all who know her), when Helen was born. My heart goes out to anyone who has NOT got a sister like this – they really make a difference to life. The best advice I can offer, is to make sisters of your girlfriends if you can. (I’ve got some of those too!)

I’m raising my glass to you, Helen Iris, aka Bugskin, aka Mmmmmbelele, Mother of Jemma, Ash and Liam, Nurse extraordinaire, Cyclist, Reader, fellow movie watcher, Discoverer of Worlds – and best of all, MY SISTER!!!