I get asked just enough times just “WHAT IS STEAMPUNK?” that it’s worth a post about it. To quote wikipedia: Steampunk ‘is a subgenre of science fiction and sometimes fantasy that incorporates technology and aesthetic designs inspired by 19th-century industrial steam-powered machinery.’

In a nutshell, it appeals to me because I love metal, clockwork, futuristic, and Victoriana – add some steam engines to that mix and it’s a genre bound to get my imagination going. I first loved it for the contraptions and gadgets, which are pretty adorable: 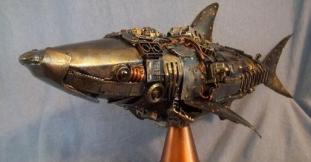 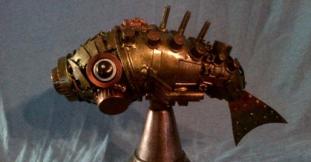 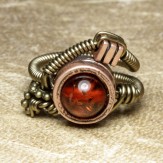 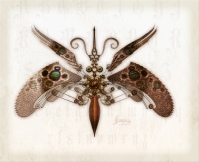 But then I discovered vehicles and transport and my mouth watered: 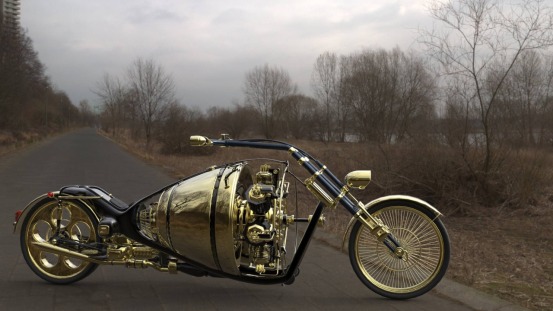 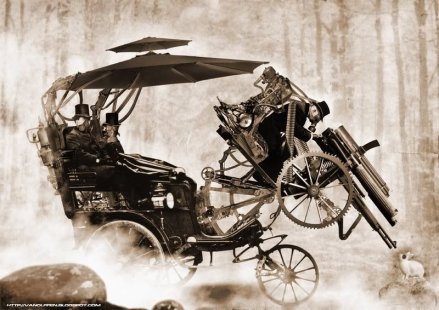 There are many books devoted to Steampunk fiction – my favourite being Gail Carriger’s series of hilarious Victorian mystery novels. 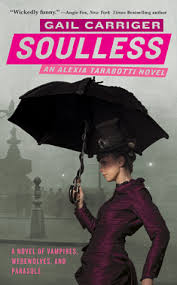 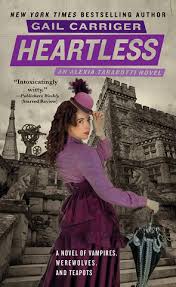 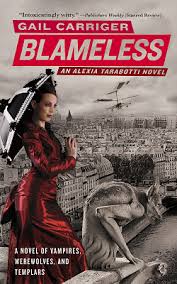 And finally, I saw people actually made costumes, and wore them to various events and I was sort of, hooked. And so – before I actually got into Outlander in a big way – I had made a Victorian outfit, with corset, to pimp up with hat and accessories for wearing down to the South Island and a weekend of Steampunk bliss. We have a whole town down there, Oamaru, which is lovingly called the Steampunk Capital of the World, (perhaps in our own minds only). It is a weekend of teapot races, steam engine rides, and a steampunk ball.

I actually don’t have time to devote to what would prove to be an all-encompassing hobby, were I to do it justice. But I skirt the edges with some delight, and when possible, don my top hat and goggles and adjust my costume, to participate in some event or other. The latest one having been my own 60th birthday, when a couple I know got their steam engine going to have a ‘cook up’ party for me. We ate delicious steamed food, and enjoyed the hilarious range of costumes on show. There was poetry, some invention, and clever speeches on the night. I loved every moment. 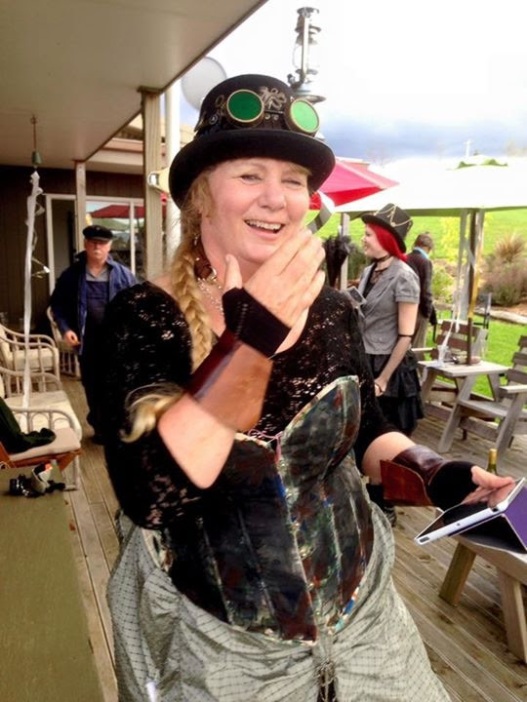 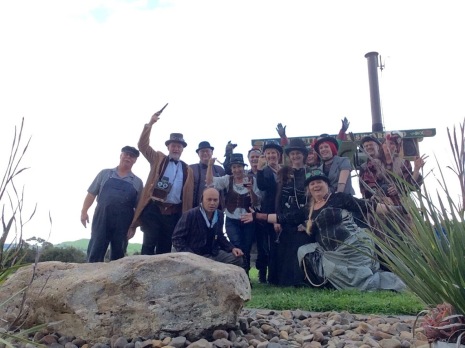 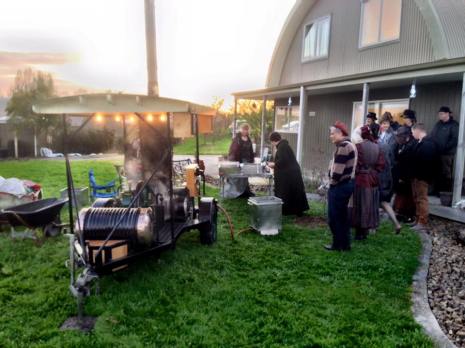