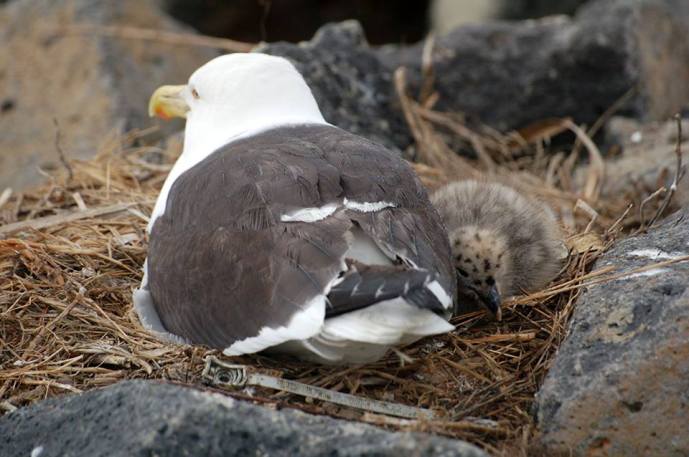 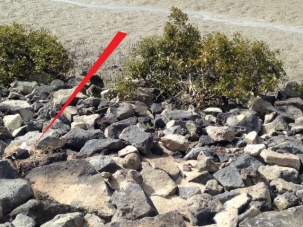 Saturday morning means getting the bike out, if it’s not actually pouring down, and going on an adventure. And before you think that’s mighty exercising of me – well it is, and it isn’t. My bike has the advantage of a battery sitting under the panniers, which takes all the horrible effort out of uphills and headwinds, and makes the cycling more of a pleasant adventure. Sweat is involved – the bike would not go forward without peddling – and sometimes I have to push quite hard, but it means that the idea of getting on a bike is always regarded with pleasure.

We are very interested in the new cycleway gradually appearing alongside the motorway into the city from West Auckland. For the last year and a half it has progressed from the winding and sometimes narrow track that used to serve all the cyclists going in and out of ‘town’ to an increasingly wide and well surfaced pathway. THIS Monday, a major section will be opened right here by the Te Atatu off ramp, near my home. It involves a tunnel under the motorway and lovely curving paths leading in three directions from there. I can’t wait!

Meanwhile, the longest section of the motorway path has opened up, with some nice features like boulders set up along the side that frames the inner harbour estuary and mudflats. To our delight, some Black-backed Gulls have taken to nesting not far down from the cyclepath. And a wee speckled chick looks nervously at us from the messy nest its parents made. (See top photo – taken by Carol Green, of Bike Te Atatu). My own photos of today’s nest is below – the chick looks ready to topple in the wind onto the rocks below, but seems to be kept a close eye on by is parent/s. 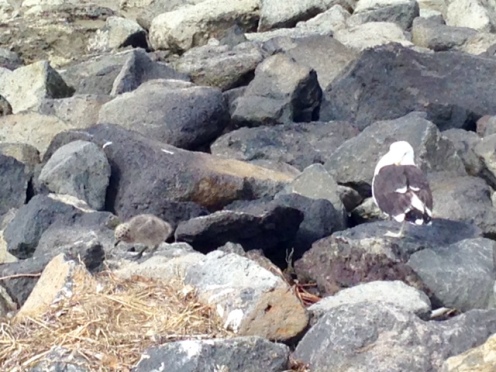 My sis and I had coffee at the end of this cycleway up in Pt Chev, and then went further down toward MOTAT before I turned for home again. I had a blog to write, after all! It was so nice to be ambling along on the bike, wind in our faces, when right beside us there were thick lines of cars going Christmas shopping. I’ve managed most of mine by carting stuff home in the panniers. I’m telling you – it’s the way to do it.