I guess we in the southern hemisphere are lucky. As the months stretch ahead of us between the end of Downton Abbey, and the start of Season 2 of Outlander, we squeeze in a summertime and holidays. While you all in the north are huddled in front of the fire, looking hopefully at the screen for entertainment and finding, frankly, not much – we will be OUTSIDE (if you live in New Zealand). Probably doing this: 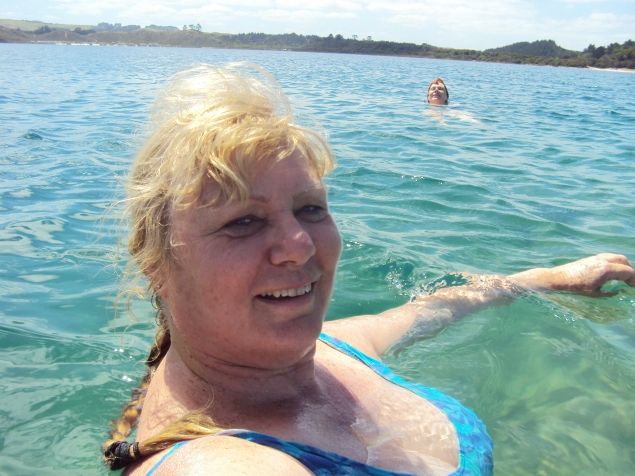 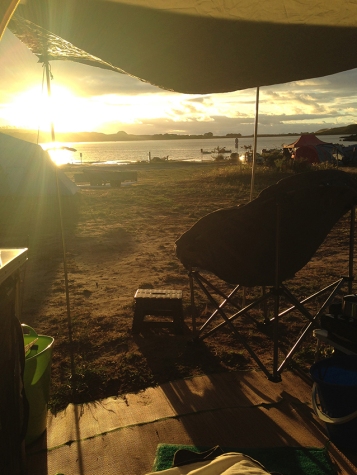 Still, we’ll be ready for Season 2 when it comes. I’m not looking forward to missing the banter and tweets we’re lucky enough to get from the Outlander stars and crew while they are filming. Once they all go after filming the next season to their well-deserved rest – and who can blame them? – it will be pretty quiet on that front as well. I guess I’ll have to fill my time with more lucrative forms of employment. After the holiday of course.

Christmas for our family is usually a bbq or cold meats and salad – eaten outside on a porch table under an umbrella. It’s an occasion we all enjoy, and after the food and presents, we all go off on our various ways and chill out somewhere. I usually end up nibbling on leftovers from the couch, watching reruns of Christmas movies on TV. Yes, we get ‘A Christmas Story’ here, as well as some version of Dickens’ ‘A Christmas Carol’. A couple of times in the last five years I’ve been lucky enough to be in the UK over Christmas and had a traditional Christmas feast, such as we Kiwis can only dream about. It’s just too hot to have plum pudding and hot roast here. It felt like stepping into a Christmas card to stand outside in Bournemouth, England on a frigid evening and sing carols to candlelight with some neighbours, with mince pies and mulled wine on a table nearby.

But I’m meandering. This Christmas day will be spent outside, with ham and salads and pavlova again. Yay. And afterwards I’ll join my sister and others in the general rush to the beach/lake, where I’ll set up a tent along with everyone else in the country (or so it feels). It’s going to be a hot summer, so the coasts will be busy. And for a few weeks at least, I’ll be away from my devotion to laptop and devices, and distracted by the sound of waves and seagulls.